Twenty-Three Skidoo is the season premiere of the second season and the twenty-third episode overall of the drama television series, Dynasty on The CW. It aired on October 12, 2018.

SEASON PREMIERE — On the eve of Carrington Atlantic's 100th anniversary, our splintered family struggles to rise from the ashes to redefine themselves as past mistakes emerge, new alliances are forged, and the fate of the Carringtons' legacy falls squarely on Fallon's shoulders.

A month after the fire, Fallon and Michael have resumed their relationship, but she and Liam pretend to still be married to assure that Liam's uncle Max buys Carrington Atlantic. Cristal has died in the fire, and Blake returns after a month's absence mourning her. Steven has not told Sam about Melissa's pregnancy. Anders keeps his newly-arrived daughter Kirby hidden from the Carringtons. Hank, who is the prime suspect in Cristal's murder, blackmails Alexis, threatening to expose their plan. He also reveals that he started the fire. Blake exposes the truth about Melissa to Sam, who comes to accept the news of the pregnancy. Michael proposes to Fallon, who accepts before flying to New York with Liam to meet the Van Kirks. Blake berates Alexis for her shameless gold digging, and they fall into bed together. In Sedona, Arizona, Cristal Jennings watches online coverage of the Carringtons.[2]

(In Blake's Office)
Steven: I may have gotten someone pregnant.
Alexis: A woman?!
Steven: Yes, a woman! 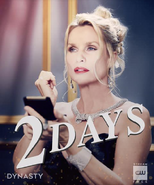 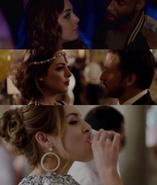 Sam confirmed to be back for Season 2

Production of Season 2 is officially underway

Rafael's Script for the Season 2 Premiere 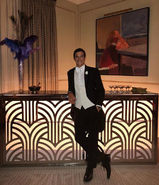 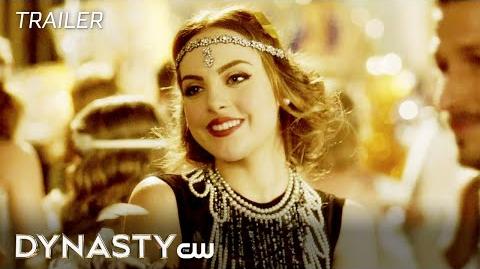 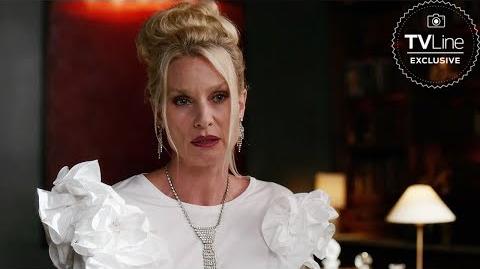 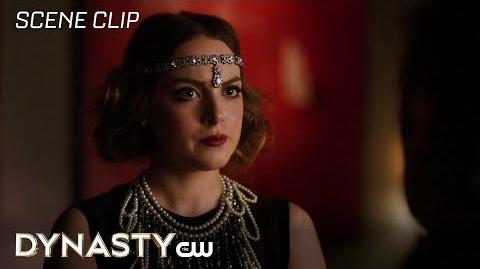 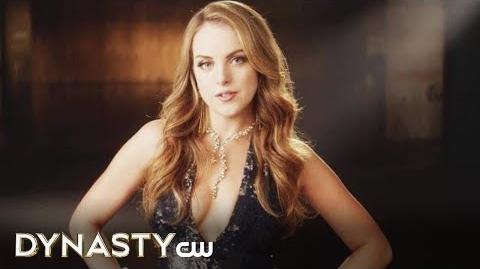 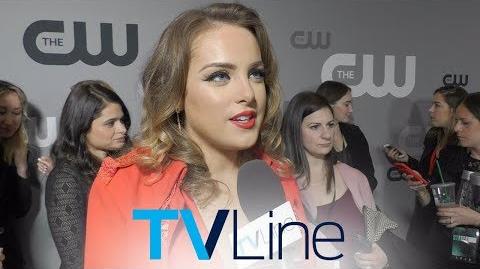 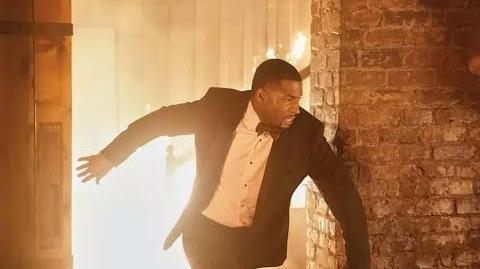