The Best Things In Life

The Best Things In Life is the eighth episode of the first season of the drama television series, Dynasty on The CW. It aired on December 6, 2017.

THE GHOSTS OF CHRISTMAS PAST — Everything is shiny and bright at the city’s Annual Tree Lighting, but behind the scenes, the Carringtons struggle with ghosts from their past; Fallon tries to move on from her former flame; Steven and Jeff band together to right an old wrong; and Cristal’s past resurfaces, threatening her future with Blake.

Steven (to Jeff): You're in business my with my sister now. For our family that means more than marriage.

Kori: I'm crazy about you Michael but I am not crazy enough to put up with your ex or your feelings for her.

Sam (to Fallon and Monica): Here's a pitch. You can never go wrong with tequila.
Fallon: Tell that to your parents. 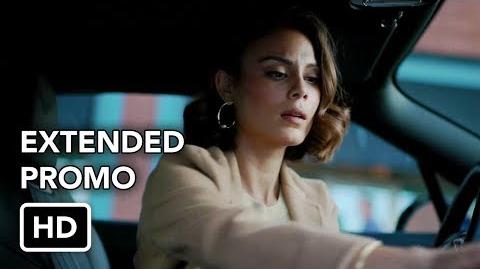 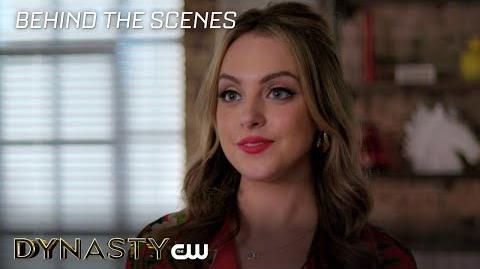 Dynasty Inside The Best Things In Life The CW