Rotten Things is the ninth episode and midseason finale of the first season of the drama television series, Dynasty on The CW. It aired on December 13, 2017.

GONNA FIND OUT WHO’S NAUGHTY OR NICE — The Carringtons’ plan for a peaceful holiday are spoiled by two new arrivals and the scandals they bring with them, including Cristal's sister, Iris Machado. Blake faces a power struggle with his own father (guest stat Bill Smitrovich); Meanwhile Fallon attempts to reunite the Colbys.

Blake brings Iris to Atlanta for the holidays, and is surprised when his domineering father Thomas arrives as well. Steven, fresh from a drug-fueled bender in New York with Ted, clashes with Blake, whose management of his company and family is already being criticized by Thomas. Cristal and Anders discover that Iris was behind the extortion plot, and a confrontation with her sister causes Cristal to admit to Sam that she killed his father to defend Iris. Fallon and Monica have a falling out. Jeff visits his father Cesil in jail, where they discuss their vendetta against Blake, who Cesil believes slept with his wife and framed him on drug charges. Blake meets a new business partner, unaware that he is Sam's father Alejandro using an assumed name.[2] 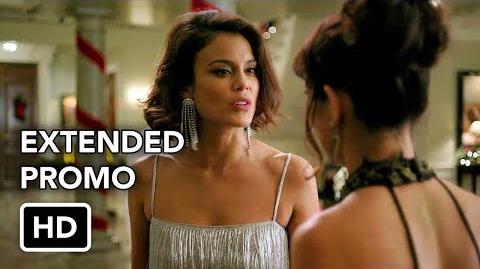 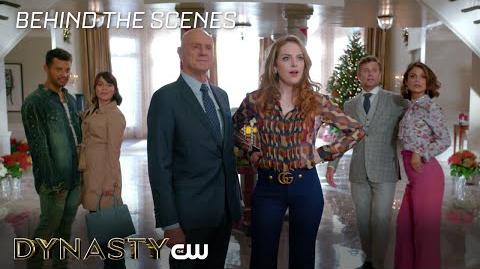 Dynasty Inside Rotten Things The CW 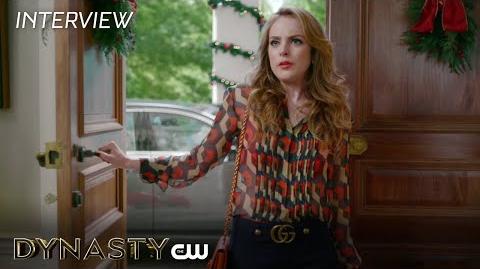 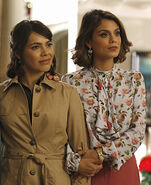