In The CW’s new drama “Dynasty,” Rafael De La Fuente plays Sammy Jo Flores (aka Sam), Cristal Flores’ nephew who comes to town, meets Steven Carrington, and decides he needs to find a way to stay in this wealthy world of privilege he has stumbled upon.

De La Fuente hails from Venezuela. He is known for his television roles in “Empire,” “When We Rise,” Latin America’s “Grachi” and “Every Witch Way.”

Previous credits also include “The One I Wrote for You” and the telenovelas “Aurora” and “Màs sabe el diablo.” 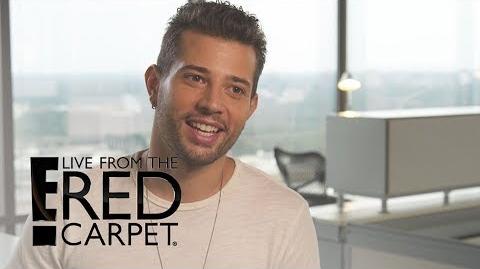 Retrieved from "https://dynastytv.fandom.com/wiki/Rafael_de_La_Fuente?oldid=15128"
Community content is available under CC-BY-SA unless otherwise noted.