Poor Little Rich Girl is the sixteenth episode of the first season of the drama television series, Dynasty on The CW. It aired on March 23, 2018.

ALL THAT GLITTERS — In the wake of a sudden Carrington death, Blake's temper pushes Cristal to make a bold decision regarding their marriage. Fallon's feud with Jeff goes public, forcing her to rely on her faux-husband, Liam, for support. Steven processes his grandfather's sordid past and decides how he wants to spend his future.

As the Carringtons prepare for Thomas' funeral, Jeff and Fallon's feud goes public. Disgusted with Jeff's machinations, Monica cuts ties with him and takes guardianship of Cesil. With Sam facing deportation, Steven seeks help from Senator Daniels' wife Melissa, with whom he had an affair 10 years before. He has sex with her to secure an O-1 visa for Sam. Blake finds a videotape of Thomas that provides him with a little closure, and he apologizes to Fallon and Steven for manipulating them. At the funeral, Steven proposes to Sam, and Blake's long absent ex-wife Alexis reappears.[2]

Jeff: She committed fraud, and she knows it.
Monica: And you didn't? You played the same game, you just can't admit that you lost. 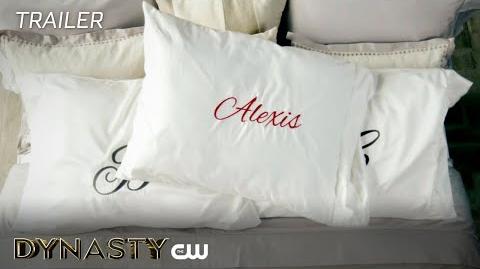 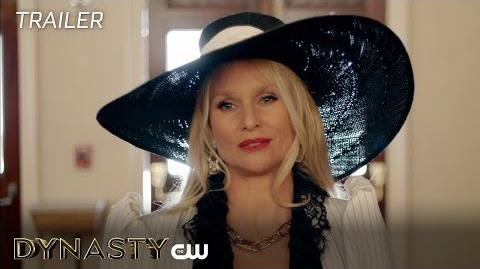 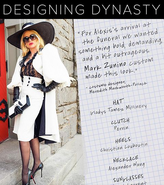 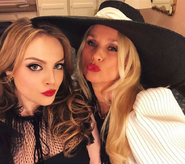 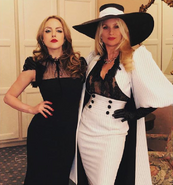