Dynasty is an American prime time television soap opera reboot based on the 1980s series of the same name. Developed by Josh Schwartz ("Gossip Girl"), Stephanie Savage ("Hart of Dixie"), and Sallie Patrick ("Revenge"), the new series sees the return of the iconic Carringtons and the Colbys, with notable characters such as Blake Carrington, Fallon Carrington, Steven Carrington, Jeff Colby, and Alexis Carrington Colby. The first season premiered on October 11, 2017 on The CW, in the United States, and Netflix internationally. As of 2021, the series has aired three complete seasons of 64 episodes, currently available to stream on Netflix, and has been renewed for an upcoming fourth and fifth season.

The modernized series follows Fallon Carrington, a charismatic, cunning young woman, poised to become the new COO of her father Blake’s global energy empire – or so she thinks. Along with her brother Steven, Fallon is horrified to learn that they were called home not to announce her promotion – but rather to make the acquaintance of their stepmother-to-be, Cristal. When Blake chooses Cristal over his own daughter, Fallon sidles up to Blake’s biggest rival, Jeff Colby, to seek her revenge. Meanwhile, when Cristal’s nephew Sammy Jo comes to town, her carefully concealed history could bring her future crashing down – and who knows who else she might take down with her. The series stars Elizabeth Gillies, Daniella Alonso, Elaine Hendrix, Rafael de La Fuente, Sam Underwood, Michael Michele, Robert Christopher Riley, Sam Adegoke, Maddison Brown, Adam Huber, Alan Dale, and Grant Show. Former cast members include Nicollette Sheridan, James Mackay, Nathalie Kelley, and Ana Brenda Contreras, who exited in prior seasons. 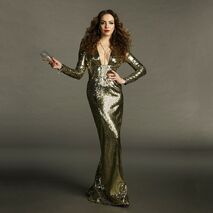 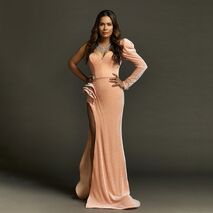 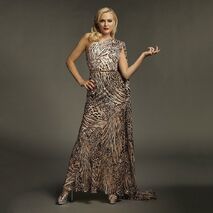 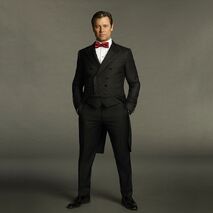 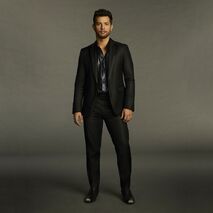 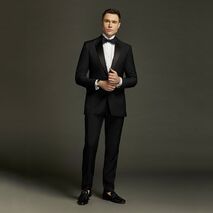 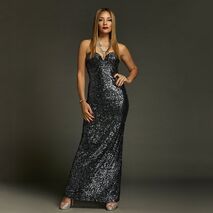 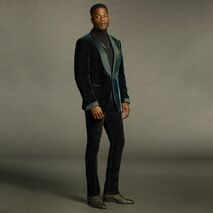 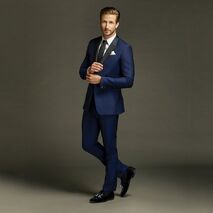 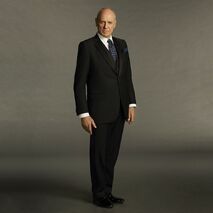 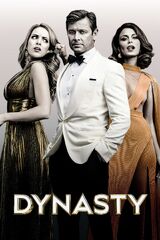 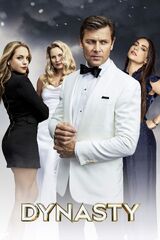 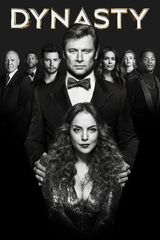 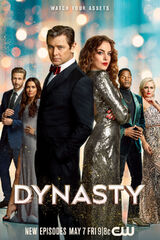 Go to these sites for info or for help with your own wiki!

DYNASTY WIKI is the largest collaborative encyclopedia and community dedicated to the hit The CW series Dynasty, based on the 1981 series of the same name. Our wiki currently includes 305 articles and 20,519 images.

We may be a large wiki, but we can only thrive and grow with YOUR contributions. This wiki is completely open to editing. Feel free to add new knowledge and facts in this growing database. However, if you're a new editor, please read our site rules and then you're all set!

"It meant a lot to me that you were willing to violate your new do-gooder vow, to help me destroy an innocent woman's credibility and steal her kid. It's the type of thing father-daughter memories are made of."

-- Fallon Carrington to Blake Carrington in Is The Next Surgery on The House?