View source
watch 02:56
Doctor Strange in The Multiverse o Madness - The Loop
Do you like this video?
Play Sound

A Temporary Infestation is the seventh episode of the second season and the twenty-ninth episode overall of the drama television series, Dynasty on The CW. It aired on November 30, 2018.

NEW BEGINNINGS — In the wake of a traumatic yet therapeutic Thanksgiving, the Carringtons are ready to embrace a fresh start. As Fallon dives into a new business endeavor, she inadvertently collides with Culhane's secret life. Meanwhile, Sam employs Kirby's help as he embarks on a new personal venture, and as Cristal celebrates the next step of her relationship with Blake, Alexis does her best to drive a wedge between them.

Alexis leaves Matthew to be found by Sam, who names him Little Blake. Sam and Kirby work together to find a nanny. Fallon and Monica's new business venture threatens Jeff and Michael's poker game, which does not please Ada. Cristal's attempts to rid herself of Alexis fail, but she learns that Alexis is the one who left the baby, and makes sure Sam finds out on his own.[2] 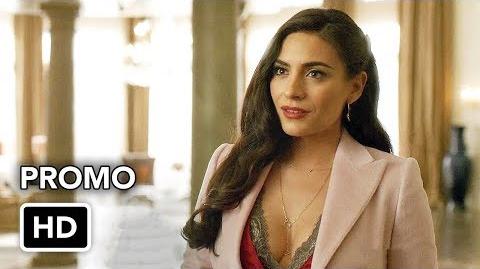 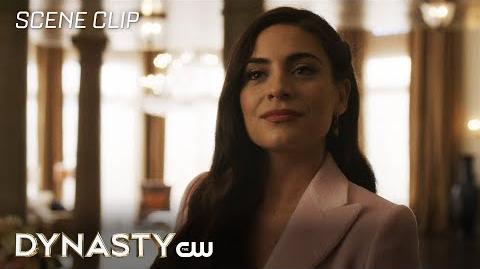 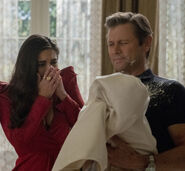